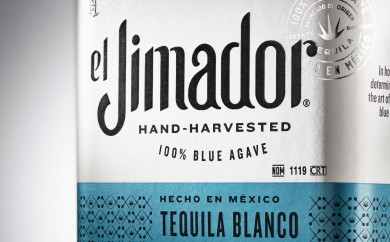 Recently, I had the pleasure of connecting with the Minneapolis design firm Cue to discuss their organization’s redesign of the popular tequila brand el Jimador. The tequila was introduced in 1994 and has since become the top selling tequila in Mexico, competing in a saturated market of over 1,300 existing tequila brands. Responding to competition within an increasingly changing demographic base in both the U.S. and Mexico, el Jimador needed to find new ways to appeal to the new multicultural consumer. I was fortunate to spend a few minutes speaking with Ed Mathie, the managing director for Cue, about their efforts to strengthen el Jimador’s brand expression, and get an inside look at how engaging and value driven brand strategies are developed and implemented.

Tequila has a rich history as one of the world’s finest liquors. Dating its origins to pre-columbian times, tequila has now enjoyed a recent resurgence in popularity. El Jimador takes its name from the experienced farm worker who cultivates the blue agave plant from which tequila is produced. Historically, these farm workers are associated with values such as pride, quality, and strong work ethic.

When developing the new brand for el Jimador tequila, Mathie noted Cue sought to express the values of the jimador farm worker.

“Pride in quality and craftsmanship were considered when developing el Jimador’s brand strategy,” Mathie related. “The idea of being proud of who you are was an element we wanted to reflect in the brand.”

“We used the existing packaging and bottle as the basis,” explained Mathie. “We were communicating to an audience that valued its particular elements such as the label, art and language.”

Research also revealed that in order for el Jimador to stay relevant within the competitive tequila market, they needed to retain the equity it had built over the years as Mexico’s most popular tequila, while transitioning to a new, more premium expression. Much like el Jimador’s brand itself, Cue took note of parallel ideals with today’s young Latinos in the U.S. being at a point in their lives where they are defining who they are.

“For many Latinos, in particular those of Mexican-American background, life means growing up with one foot in the values and traditions of your family’s culture and one foot in the contemporary culture connected with living in the U.S.,” said Mathie. “Because of this, it was important to us that authenticity be a primary focus. We wanted to appeal to a newer, younger mindset while maintaining el Jimador’s loyal customer base from Mexico.” 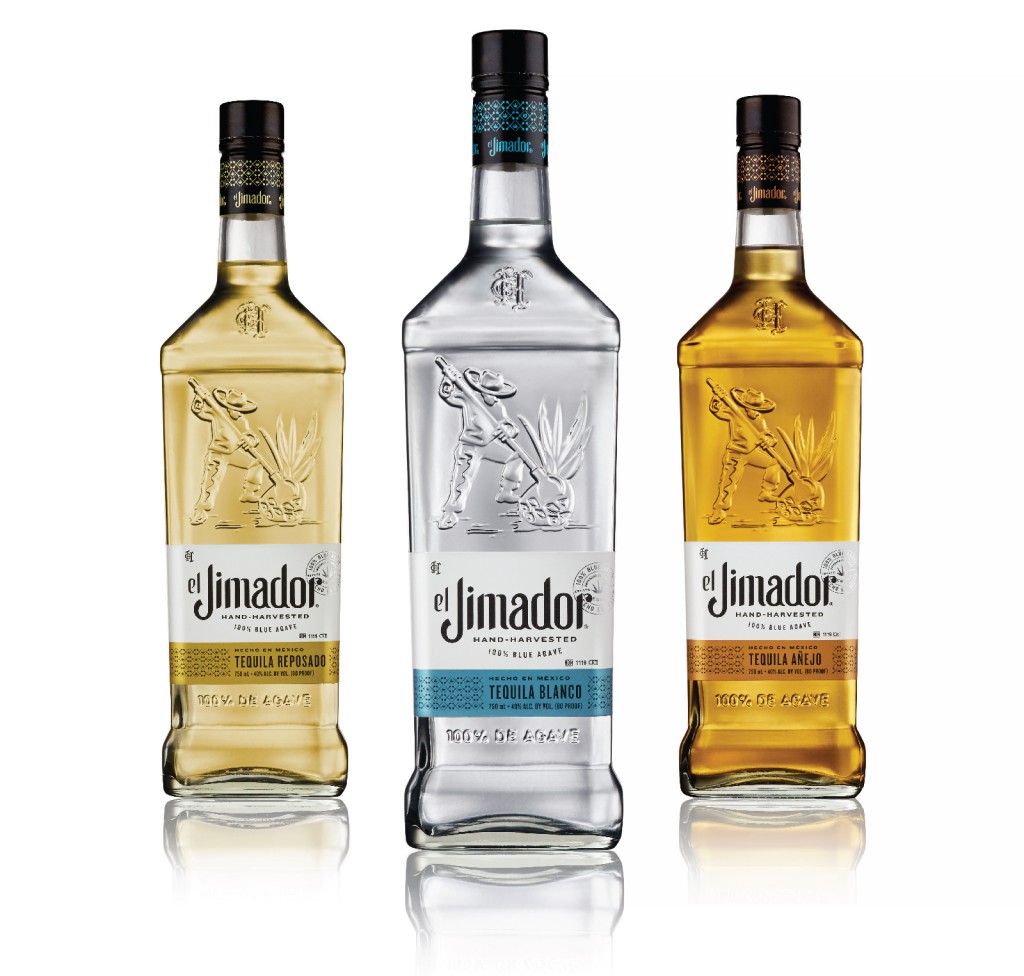 Cue redesigned the bottle itself, giving its form a unique sleeker look to compete with today’s contemporary liquor packaging. The line drawing of a jimador farm worker that was printed on the previous bottle’s label is now embossed on the bottle itself – a nod toward maintaining traditions within a world of modern lifestyles.

When it comes to design, sometimes the small details can make a big difference. Consider the stylized pattern on the label that wraps around the bottle. At first look, it resembles a decorative pattern typically seen in Spanish colonial art and architecture. A closer examination reveals this visual motif is actually an intricate pattern representing blue agave plants and crossed coas, the traditional harvesting tool used by jimador farmers.

“It all goes to the values level,” explained Mathie about el Jimador’s new brand. “The strategy was to appeal to people who share the same values – consumers who value credibility over superficiality. Customers will show their appreciation for authentic brands based on their loyalty.”

Anecdotally, the new brand has delivered its intended results among el Jimador’s targeted customer base.

“Initial feedback has been positive,” noted Mathie. “Customers have expressed the new design looks inviting and speaks to them. We are confident el Jimador will build upon its current customer base and attract loyalty from a new, young, and confident clientele.” 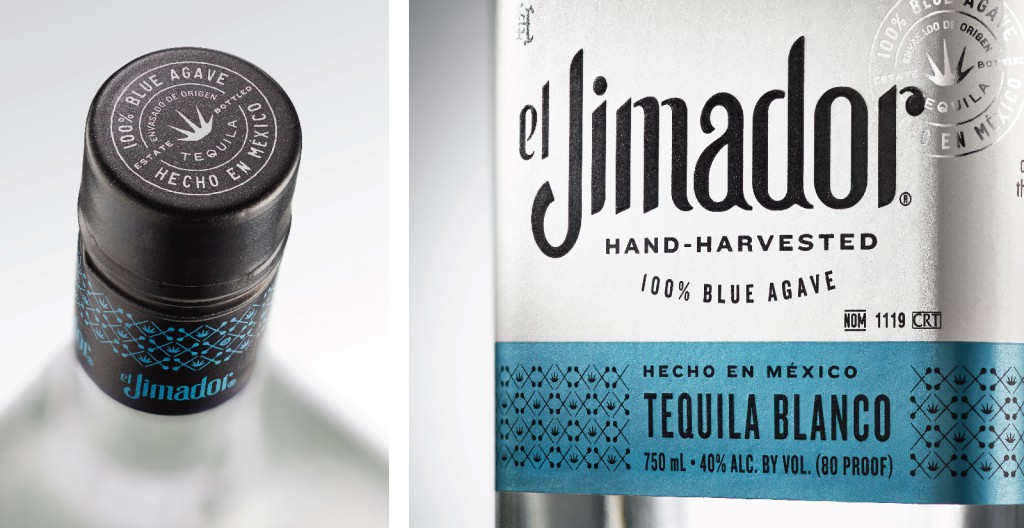 If you have an example of a multicultural branding case study that you would like featured in Latino Branding Power or wish to share your thoughts on branding to Latinos, please feel free to respond in the comments section below. For more details about the new brand for el Jimador, visit Cue’s website. Additionally, el Jimador has released this video promoting features of the new bottle design and brand: