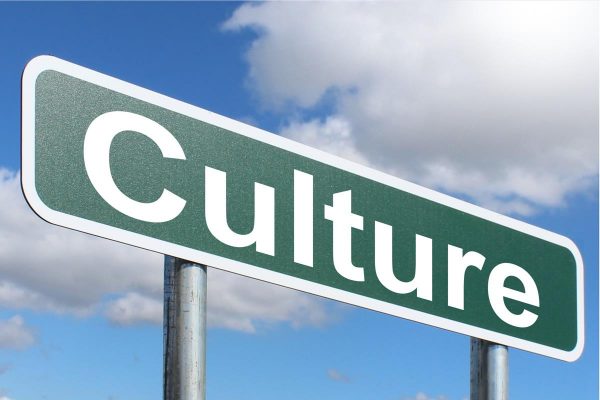 The advantage, and disadvantage, of cultural signifiers

The recent holiday season has been time for me to both celebrate and reflect. Music has often been the soundtrack to our celebrations and I tend to reflect on the origins of holiday music and how it has become so beloved.

My wife Evelyn and I listen to Aguinaldos Boricuas, popular holiday tunes from Puerto Rico that are the equivalent of Christmas Carols from the U.S. I love the folkloric nature of many aguinaldos. To me, this music is on par with roots music like Delta blues or Appalachian folk music. While popular within the context of being boricua, I suspect much aguinaldo music is not as well known among non Puertoricans.

The crossover success of the pop hit Despacito had been heralded as a key indicator of the appeal of Latin-American music to the general population. What happens, however, when the rich diversity of Latin music is overshadowed by spicy beats, sounds and other such cultural signifiers that appeal to the mainstream market?

According to Rolling Stone, even though much American pop music tends to follow the precedent of monoculturalism, “genres receive individual recognition worldwide”. In contrast, “the Anglo market tends to lump Latin music together under one massive umbrella”.

This may be an understandable perspective, but it also may have implications when it spills into cross-cultural approaches to outreach and marketing. Case in point, I’ve occasionally been asked how best to appeal to the Mexican-American market during Cinco de Mayo. I argue that recognizing the more revered Mexican Independence Day in September may be a better use of resources. Additionally, I warn there are issues related to one-time-only efforts versus a year-round strategy–people like to be patronized regularly, not just during holidays.

Like music, Latin-American marketing and outreach will deliver more value–for more individuals–when it embraces both popular and distinct cultural signifiers.